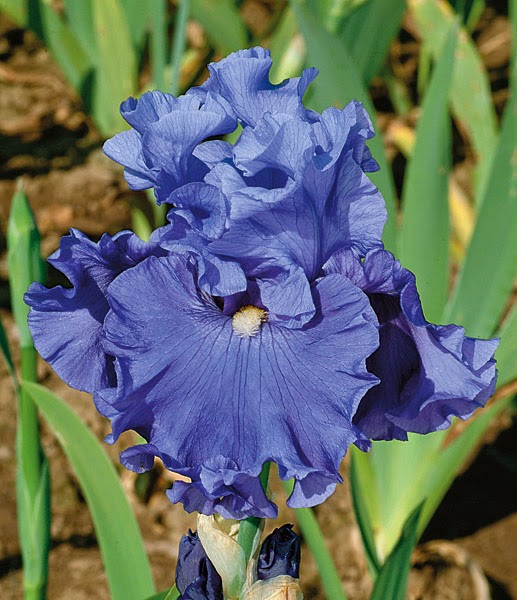 Iris adriatica is indigenous to Mediterranean part of Croatia. It is an attractive plant and has opportunities for introduction into horticulture and the ornamental plant market. Research was conducted in the experimental garden of the Faculty of Agriculture, University of Zagreb, to assess the possibility of growing this species as a pot plant. Research included 360 potted plants placed as randomized block design experiment. The goal of this research was to determine influence of chosen substrates and fertilizers, as well as to explore growth and development dynamic of the species cultivated outdoors from June till August 2010. The following characteristics were measured: plants height, number of leaves, and number of rosettes. Biometric analysis showed that the development of Iris adriatica was significantly influenced only by substrate, while fertilization and interaction of substrate and fertilization showed no significant impact on examined plants characteristics.

Email ThisBlogThis!Share to TwitterShare to FacebookShare to Pinterest
Labels: Nutrition, Soil
Newer Post Older Post Home
Notulae Botanicae Horti Agrobotanici Cluj-Napoca is a peer-reviewed biannual journal aimed at disseminating significant research and original papers, critical reviews and short reviews. The subjects refer on plant breeding, genetics, diversity and development of new methodologies that can be of interest to a wide audience of plant scientists in all areas of plant biology, agriculture, horticulture and forestry.